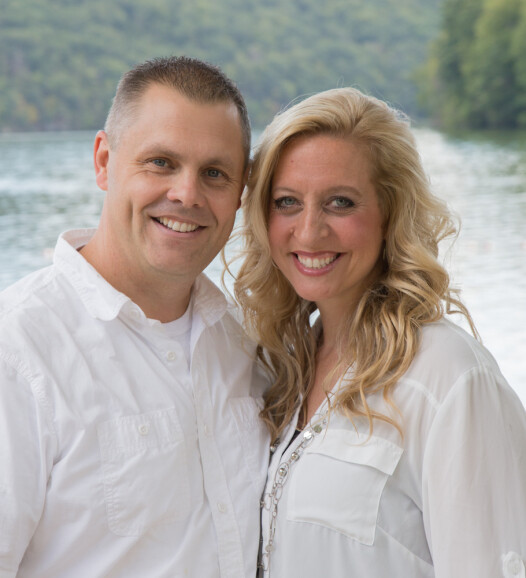 Pastor Chris and Jeannette met in Springfield, MO while attending Central Bible College.  After graduation, they were married and began a life of full time ministry together.  They have served as Associate Pastors in the Boston area, Youth Pastors for nearly 15 years in both Massachusetts and Connecticut, Campus Pastors at a multi site church in Connecticut and have now served as the Senior Pastors at Cornerstone Assembly since July of 2012.  They have three children, Shalyn, Ashlyn and Russell.  Pastor Chris and Jeannette love crocodile hunting, deep sea diving, BASE jumping and tight rope walking.  NO, JUST KIDDING.  A beach, a long walk and lots of laughs with friends and family is at the top of their wish list. 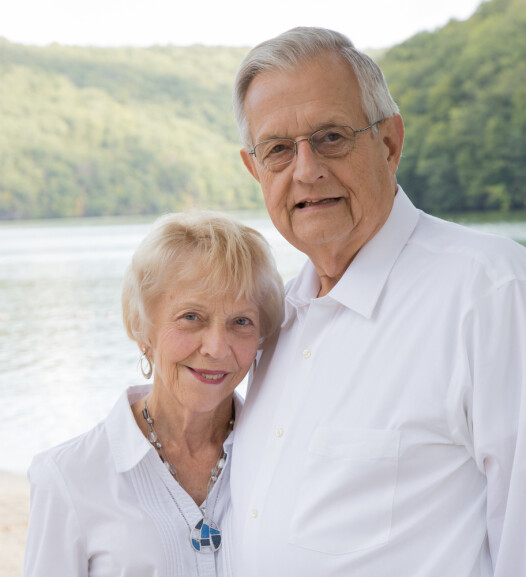 Russell grew up in Bethel, Minnesota and Ethel grew up in Everett, Massachusetts. God directed their lives together at Northpoint Bible College (formerly Zion Bible College) in Haverhill, MA.  They were married in 1964 and have 4 married daughters and 12 grandchildren. They have been in ministry for 50+  years and have pastored 4 churches, serving their last pastorate for 22 years. Their ministry has been characterized by the importance of family and personal evangelism. 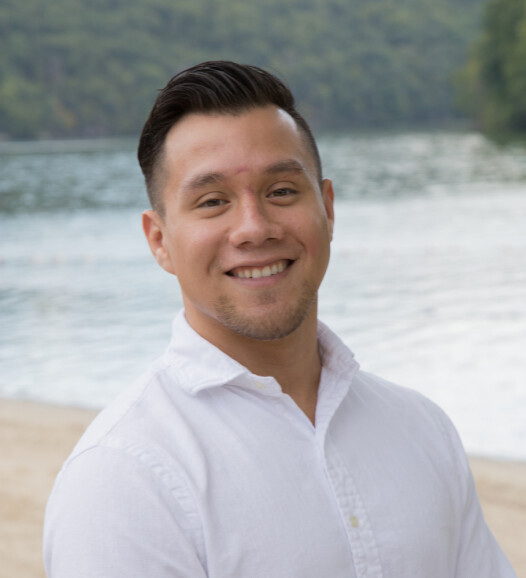 Pastor JC Meza is a North Point Bible College Graduate who felt a call to do ministry here in New England. He was born and raised on Canadian soil and moved out to the United states during his teen years. Pastor JC Meza’s greatest passion is leading young people into discovering their identity in Christ and training them to become high capacity Leaders. Leadership is another passion that he holds dearly, not just any kind of leadership, but bible based leadership that focuses on health in all areas of Life. He is married to the lovely Wendy Meza, our Children’s Pastor. They make a great team together. Unlike some of our other staff, deep sea diving, skydiving and tight rope walking are all activities that Pastor JC thoroughly enjoys. Lastly if you happen to find keys, please return them, they’re probably his. 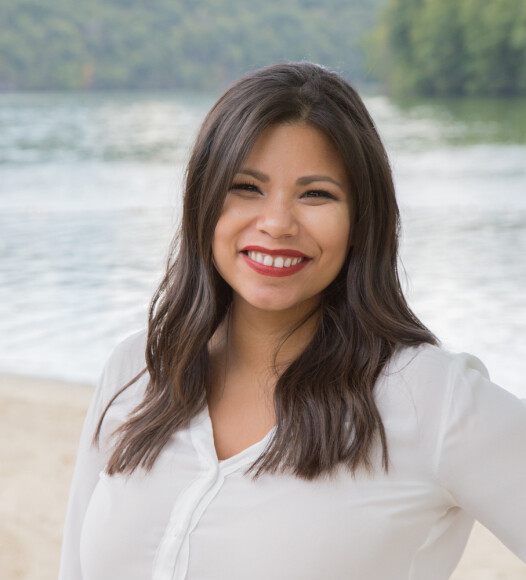 Wendy, a true Colorado girl, grew up in the plains of Colorado in a small farm town called Sterling. As a child,  she began attending a  children's program at a local church in her hometown. At 11 years old, Wendy gave her life to Jesus and hit the ground running. Right after high school, she attended bible college overseas as she felt the call of God very strongly on her life. She began working with a small group of Chilean children and discovered she had a knack for helping children learn about Jesus in  fun and exciting ways. Since returning from Chile in 2006, she has devoted the past 11 years to children's ministry in Colorado and Connecticut. During this time she also received her Early Childhood Degree and had the opportunity work as the Program Director of a private preschool in Newtown, CT for 4 years. The only other love that rivals her love for children, is her love for a grande caramel machiatto and can almost always be spotted with a Starbucks in hand. 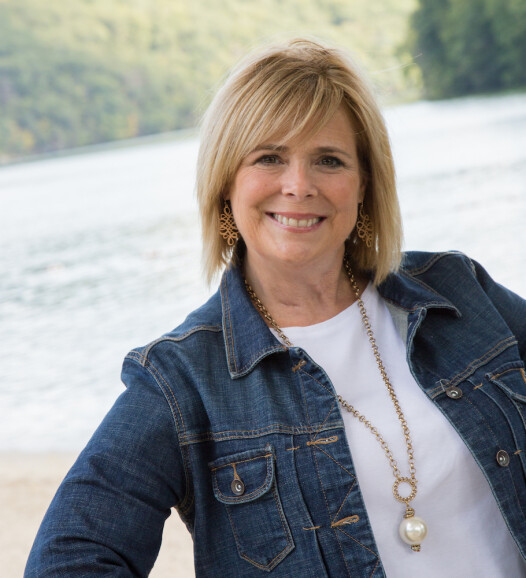 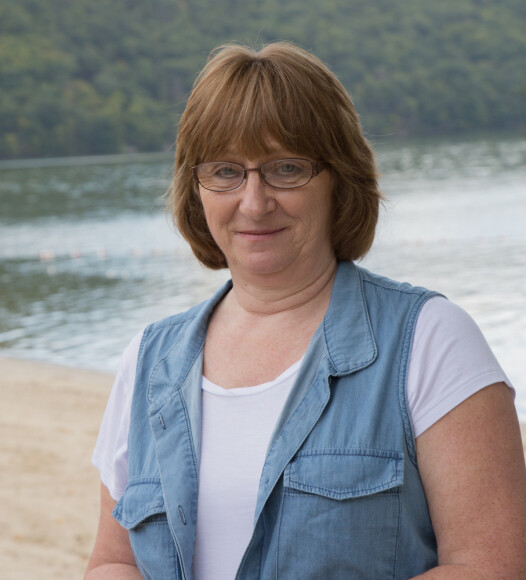 Carlene Kopchak is a lifelong resident of Connecticut. She has been married to her husband, Andy, for 43 years and they have been blessed with a daughter and son and four wonderful grandchildren. Although Andy and Carlene were both raised in Christian homes, it wasn’t until later in their marriage that they began a deeper relationship with God. Since then, their faith and dedication to serving the Lord has become a large part of who they are. A few years ago when Cornerstone’s bookkeeping position opened up, Carlene was asked if she would step out of retirement to fill the vacancy until a new bookkeeper could be hired. Once she began working in the office, she realized that God had called her to that position to use the talent and ability He gave her for His Kingdom and she has remained in the position. Carlene is also the leader of Cornerstone’s Jubilee Fellowship, a ministry for 50 plus year old members of our congregation.